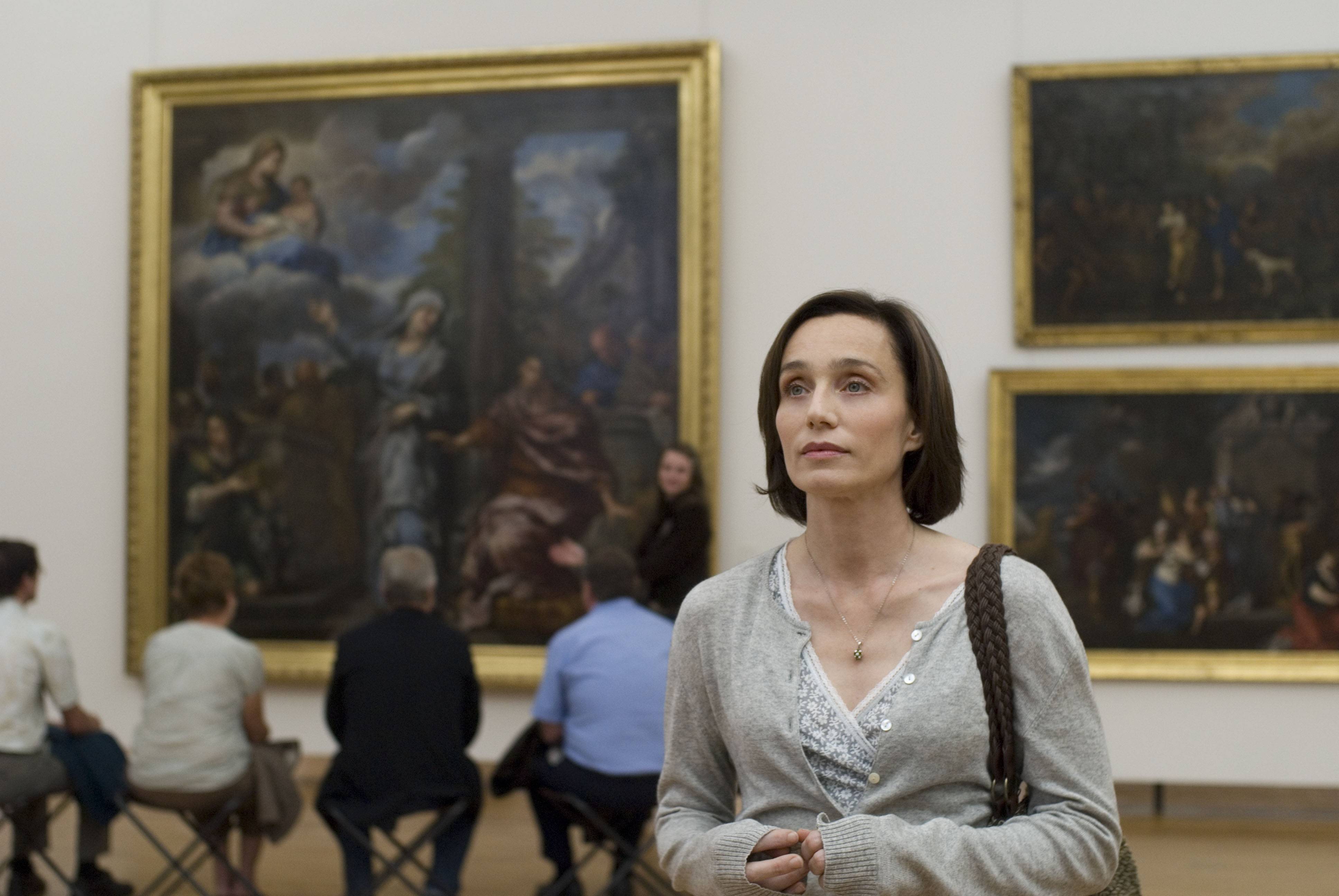 I saw this film last month at our local single screen cinema.  It has been a long while since a film has enveloped me the way this one did.  Set in France, the script is structured as a series of slow plot reveals.  Two sisters played by Kristin Scott Thomas (Juliette) and Elsa Zylberstein (Lea) are reunited after Juliette’s fifteen year absence.  We eventually learn that she had spent those years in prison for committing a terrible crime of love.  Can this woman ever be readmitted to normal life without the continuing judgement and condemnation from those around her?  Can she allow herself a desire for normalcy, given what she did?

Written and directed by successful French novelist Philippe Claudel, the story is illustrated with beautiful cinematography from the director of photography Jérôme Alméra. There is great compassion in Claudel’s story of a woman returning from her own living death.  Scott Thomas’ magnificent performance makes us feel the depths from which she’s emerging but also sense of this woman’s indomitability.