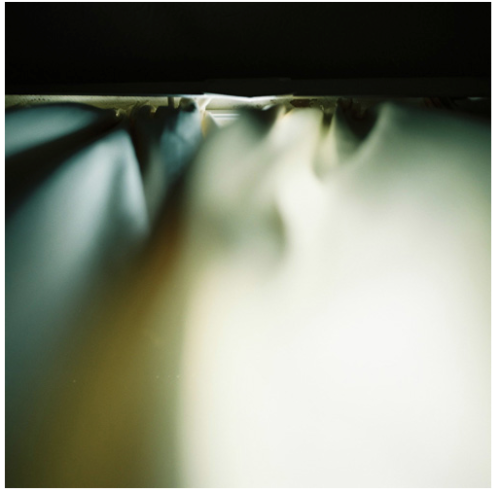 I spent last weekend in Edinburgh, and between the ceilidh, picnics, bike rides, and city wanderings I managed to pop along to the Edinburgh College of Art degree show.  There were a couple of things that caught my eye which I hope to blog about in the not too distant future.

However there was one thing that has caused me to chew around my head, and I’m still not quite sure what to do with it.

Because it was mine.

So what does this mean?  Does this void any achievement in my university work?  Does this put me in a box with every other photography graduate?  Am I institutionalised for life?

Yes I did churn out a lot of work which I look at now with a shrug of my shoulders.  And yes I do think in one respect I will be institutionalised for life, because I will never be able to undo the three years I spent as a photography student.  However I don’t think this is such a bad thing.  Its provided me with a platform.  A platform that may well be exactly where every other photography graduate stands.  But it’s what happens now that is up to me.

Is there such a thing as an original idea, or original piece of work.  That’s another debate for another day.  But for now, a year on from standing on the graduating stage, I’ve realised the rest is all up to me.