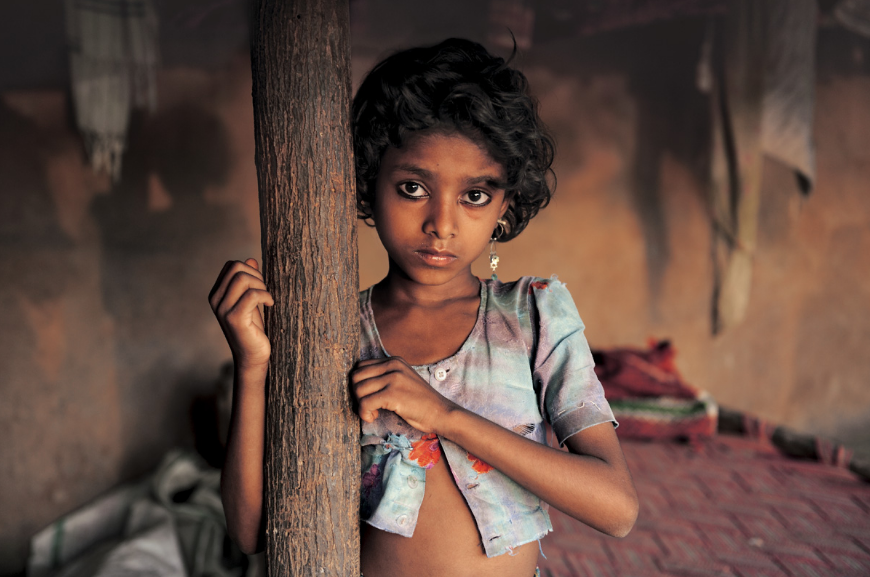 I know Steve McCurry did not take this photograph in Afghanistan, but it is part of a his body of work titled ‘nomads’.  The Kuchis are the nomadic people group of Afghanistan.  The more I hear about them and their way of life the more I am drawn to them.  Which makes it even more heart breaking when I read the statistics and listen to the stories of how they are suffering and their way of life is dying out.

During my time in Afghanistan we were travelling through the mountains one day and as we came alongside a river I saw three Kuchi women walking along a narrow path on the other side.  They followed the longest row of sheep and goats walking in single file that I have ever seen (there must have been over 100) I was struck by the beauty of their bright coloured clothing against the dusty terrain.  Not donning the burka they wore headscarves and salwar kameez of solid colour – in this case, vibrant red and green.

On McCurry’s website reads this: ‘The Kuchis of Afghanistan have to travel long distances to avoid drought, dust storms, and wars.  They are about 10% of Afghanistan’s population and are an important part of the foundation of Afghanistan’s exports of wool, carpet, and animal hides.  Because they travel to remote regions, the Kuchis have been instrumental in taking manufactured goods to remote areas, and rather than being a relic from the past, they are relevant, but drought and social pressures are impacting their way of life that has survived for centuries.

The fate of all nomadic peoples is precarious, but it is vital to recognise that their way of life has served them and their regions well for centuries, and that perhaps it is worth a Herculean effort to help them survive.’