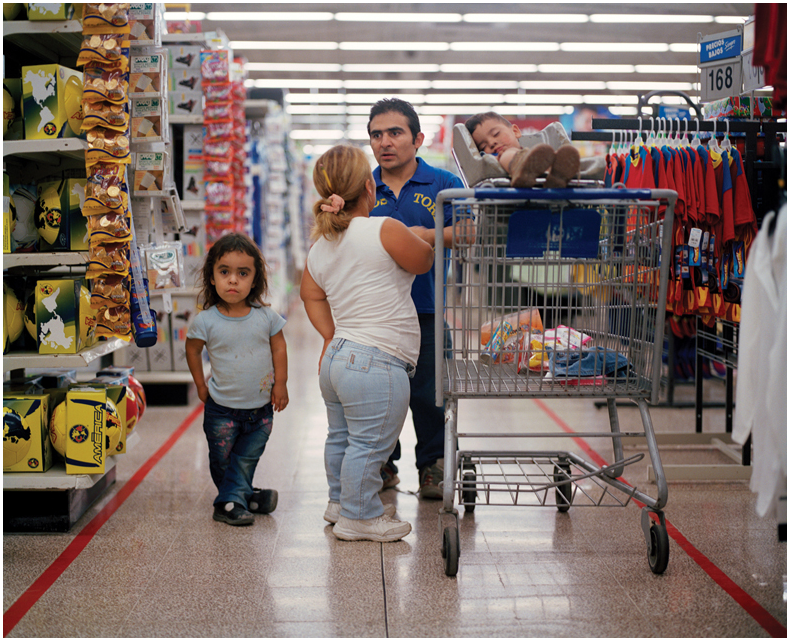 “During the summer of 1998, I was on a photo shoot in Guanajuato, Mexico, and a poster taped to a storefront window caught my attention: “Directo de Taurilandia—Los Enanitos Toreros [Direct from the Land of Bulls—The Dwarf Bullfighters].” Like most people, I did not know anything about dwarfism.

The show was scheduled for that evening, at the bullring located next to the place where I was staying, and I went to see it. Several performers, all dwarfs, appeared in front of a small audience, while their average-height promoter introduced their sketches over a loudspeaker in a tone less formal than the poster had implied. When the show ended one of the performers saw me leaving with my camera in hand and asked me if I would photograph her. She introduced herself as Isabel Cortez—she was from Mexico City, and at that time she needed a publicity head shot. Her husband, Gustavo, asked for the same, and so did a few other people employed by the same promoter.

While I was photographing her backstage, Isabel invited me to join her cuadrilla [team of bullfighters] for its upcoming shows in the state of Queretaro. We traveled in a small station wagon driven by their promoter, who had once been a famous bullfighter and now made his living promoting his Enanitos Toreros show. While traveling, Isabel, Gustavo, and I became friends. Through this and some coincidences that followed, I got to know and befriend many other people employed as Enanitos Toreros in the eight or more cuadrillas that currently perform throughout Mexico and parts of the United States.

As we spent more time together, I realized that although some performers have a genuine interest in the performing arts, the majority participate in the Enanitos Toreros because of a lack of viable employment options. Even so, many described to me the satisfaction they take in making dwarfs more visible and in defying stereotypes about their ability and skill through these shows.

In the absence of support organizations in Mexico created by and for little people, the Enanitos Toreros shows have, as an accidental side-effect, served as an itinerant meeting ground for individuals and families of children with dwarfism. Many people told me that these shows were their first-ever opportunity to engage with others who share their physical characteristics.

This book, with photographs and interviews made over the course of almost a decade, documents some of the experiences, relationships, and family ties that have formed throughout the years. By presenting these images and conversations, made in their homes and at their workplaces, on their tours and in some cases at their specific request, I hope to share a perspective on the relativity of scale and physical appearance.”

Liva Corona is a photographer living and working in Mexico City. 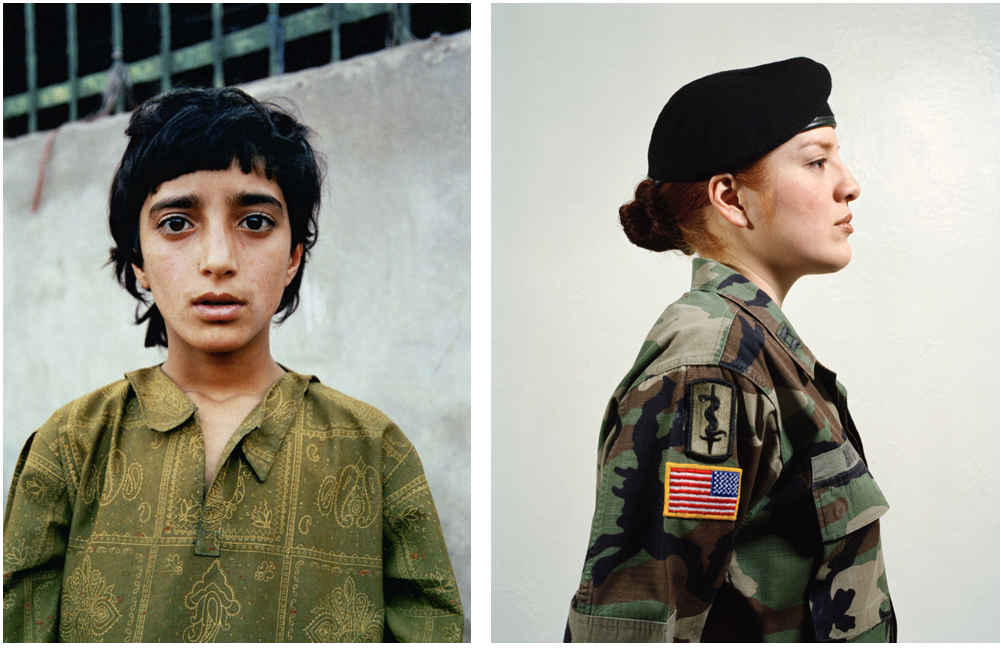